Invisibility Field is a Ranger ability that is unlocked at level 5. When activated, the Ranger, his nearby teammates and defenses cannot be seen by any creatures except for the Dark Elf Warrior.

Invisibility Field allows a Ranger to build traps, repair towers, or attack without much fear of being targeted. It also prevents the enemies from being able to target any tower or hero inside of the ability aura. However, Invisibility does not prevent the Ranger from incurring damage when he intercepts enemy projectiles or stands within the range of an enemy's AoE attack. In PvP, Invisibility Field prevents creatures from seeing the Ranger but does not prevent players from doing so.

Putting points into this skill increases the range of the aura. Unlike the Huntress' Invisibility skill, points don't decrease the cost to upkeep the skill.

Invisibility Field is significantly more expensive in mana to both activate and upkeep than Invisibility. The field also has a much longer cooldown before it can be activated again. This combined with the inability to slow the rate its upkeep cost increases limits how long the Ranger himself can be hidden from enemies. 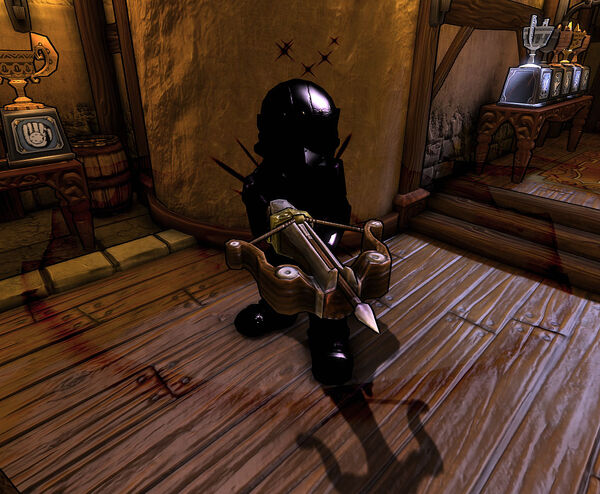 Retrieved from "https://dungeondefenders.fandom.com/wiki/Invisibility_Field?oldid=87908"
Community content is available under CC-BY-SA unless otherwise noted.