The Purity Bomb is an Adept skill. It is the counterpart to the Apprentice's Mana Bomb. For a cost of 200 mana, the user unleashes a huge explosion that deals heavy damage to all enemies in its blast radius. This ability does extra damage to undead creatures, such as Dark Elf Mages and skeletons. 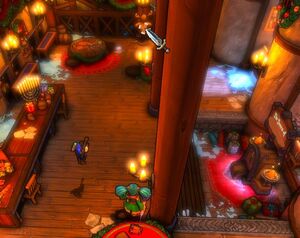 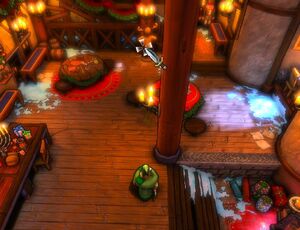 Retrieved from "https://dungeondefenders.fandom.com/wiki/Purity_Bomb?oldid=88904"
Community content is available under CC-BY-SA unless otherwise noted.