The Talay Mining Complex Mission Pack is downloadable content for the PC that was released on 31 May 2012.

It contains the Talay Mining Complex map and Volcanic Eruption challenge, a new pet, four new weapons, and a female Demoness Costume for the Summoner.

It was available on Steam for $1.49 for a week after its PC release. It is priced (not including sales) at $1.99 USD on Steam. There are no future plans for a console release. 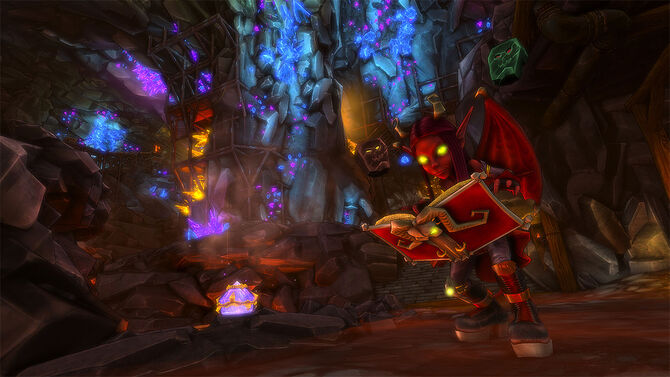 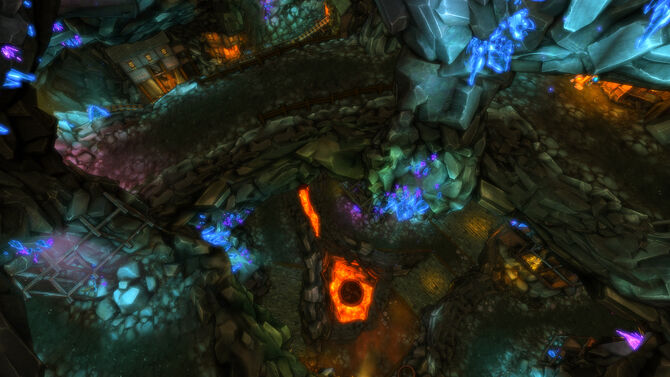 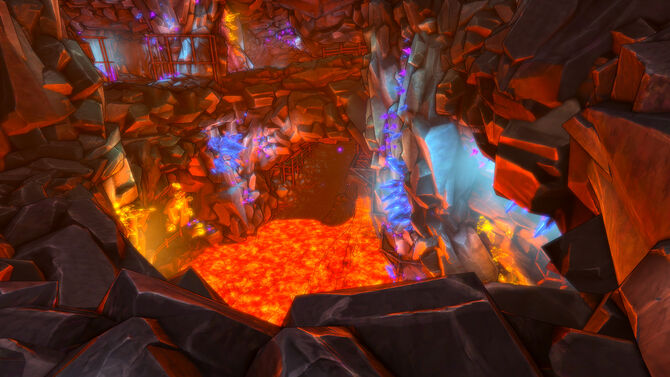 A New Summoner Costume and Familiar