Upstairs in the Hero's Tavern, there is a room marked with a big OPEN sign. It unlocks once you have beaten each level from the original campaign on at least easy difficulty; however, only the player who owns the tavern may enter. Adorning the walls are parodies of pop culture, including a Pink floyd 'Dark Side of the Moon' poster with an Eternia crystal refracting light, a parody of a Beatles album cover featuring the four heroes at the famous zebra crossing, and a Godfather poster titled The Tavernkeeper, and a white poster showing the Ancient Dragon's head with a diadem and some red lipstick, a reference to the movie Black Swan. The walls are filled with shelves of "What is Juice", a Dave Chappelle reference, and the Dev's faces are shown in a "Brady's Bunch"-esque manner. Under the wooden platform, you can find a Giraffe on Treadmill and a Kobold on Treadmill. They cannot be picked up. Also adorning the front wall is a massive black and white "High Definition TV Screen" which used to show CCTV footage of the inside of the tavern, allowing the Host player to spy upon the other players sitting in his tavern, but this feature was removed due to performance issues leaving the TV in a black screen with a note glued to the TV saying "Plane Broke It :(". Finally, there is a Boombox that enables the player to change the Tavern's music. This change affects all players in the Tavern. 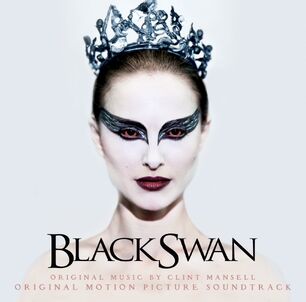 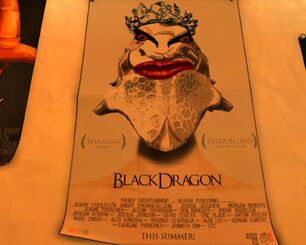 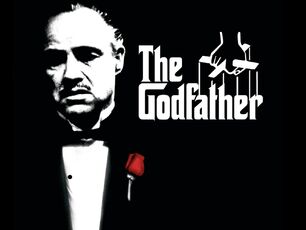 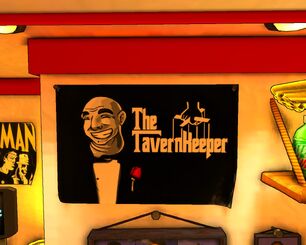 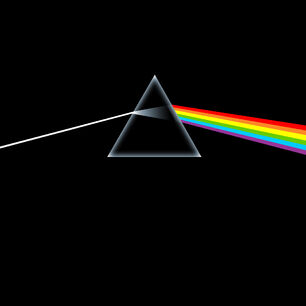 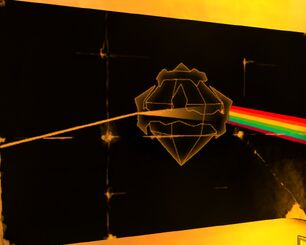 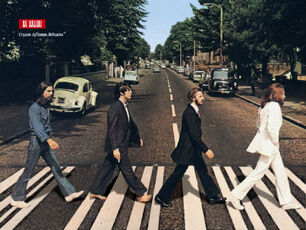 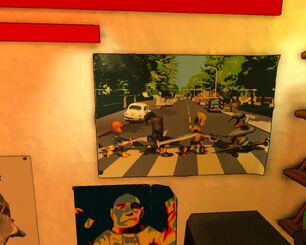 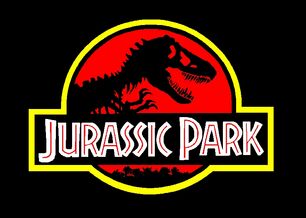 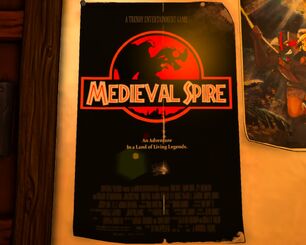 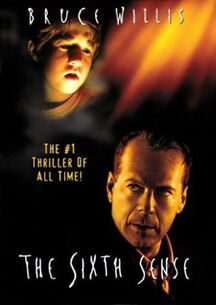 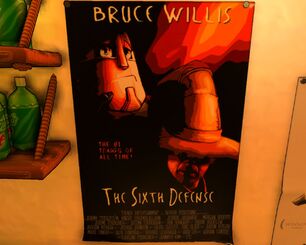 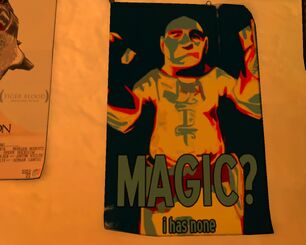 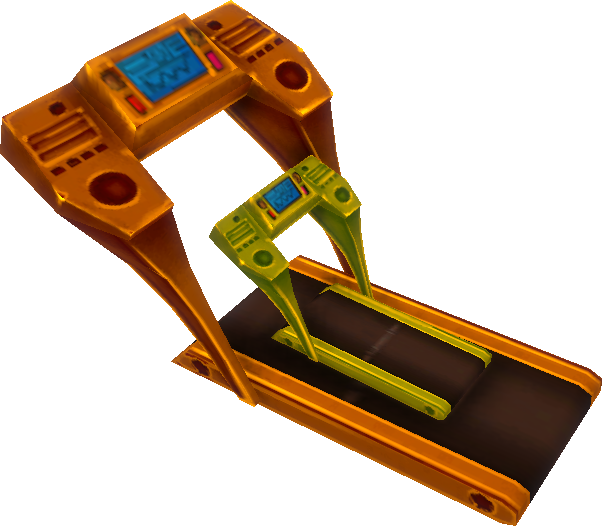 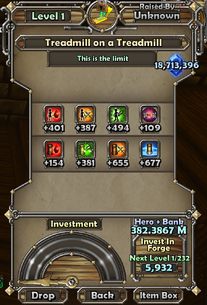 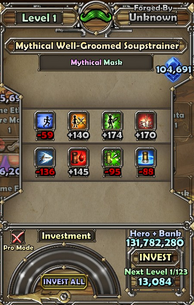 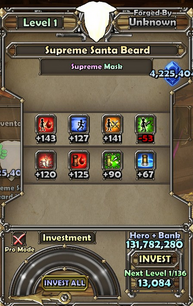 Retrieved from "https://dungeondefenders.fandom.com/wiki/Tavern_Easter_Egg?oldid=89074"
Community content is available under CC-BY-SA unless otherwise noted.